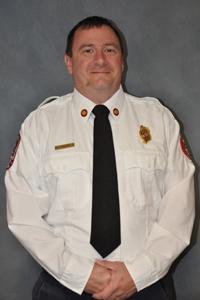 Chief Sprecher is currently certified through the Maryland Fire and Rescue Institute (MFRI) as a Fire Officer IV and is a Maryland state certified Emergency Services Instructor Level III. Chief Sprecher works full time for the City of Hagerstown Fire Department and teaches part time at the High School Fire and Rescue Program for Washington County.

Chief Sprecher is married to Jessica Sprecher and has two beautiful children; Aurora and Beau. 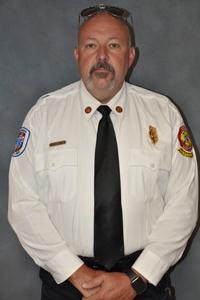 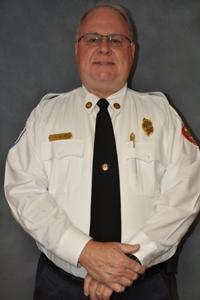 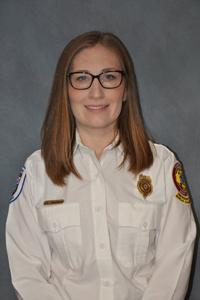 Captain Bingaman began in Fire & EMS as a volunteer with Sandy Spring Volunteer Fire Department. Captain Bingaman obtained her EMT certification in 2005 while still in high school. She continued her education at the Montgomery County Public Safety Training Academy in the evenings while attending the University of Maryland. Captain Bingaman began working at Community Rescue Service in 2010 as a Paramedic, promoted to Lieutenant in 2014, and into her current role as Captain in 2017.

Captain Bingaman teaches EMS courses through MFRI and serves as the co-coordinator for the Washington County High School Volunteer Fire and Rescue Academy. Captain Bingaman is currently working to obtain her RN and has recently completed her Associate of Science at Hagerstown Community College. 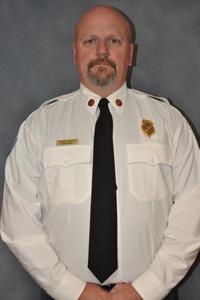 Captain Browne began serving as a volunteer with Community Rescue Service in 2001. He obtained his Paramedic, Firefighter I and II, Rescue Technician Site Ops, and Vehicle and Machinery certifications in 2004. In 2005, Captain Brown began working at Community Rescue Service as a Paramedic. In 2009, he was promoted to Lieutenant and then, in 2011, to Captain. Captain Browne earned his National Certification as a Compliance and Privacy Officer in 2013 through the National Academy of Ambulance Compliance. 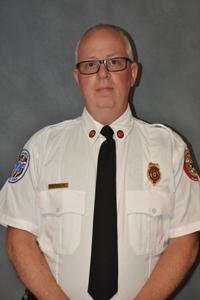 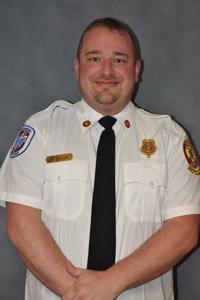 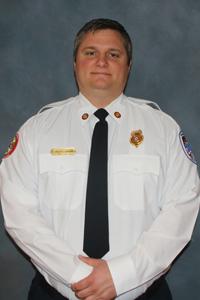 Community Rescue Service Medic 759 has recently been assigned and placed into service a 2022 International MV / Horton Emergency Vehicles with a...

CRS is looking for full and part time Paramedics. Here are some reasons why you should consider joining our team serving the City of Hagerstown and...